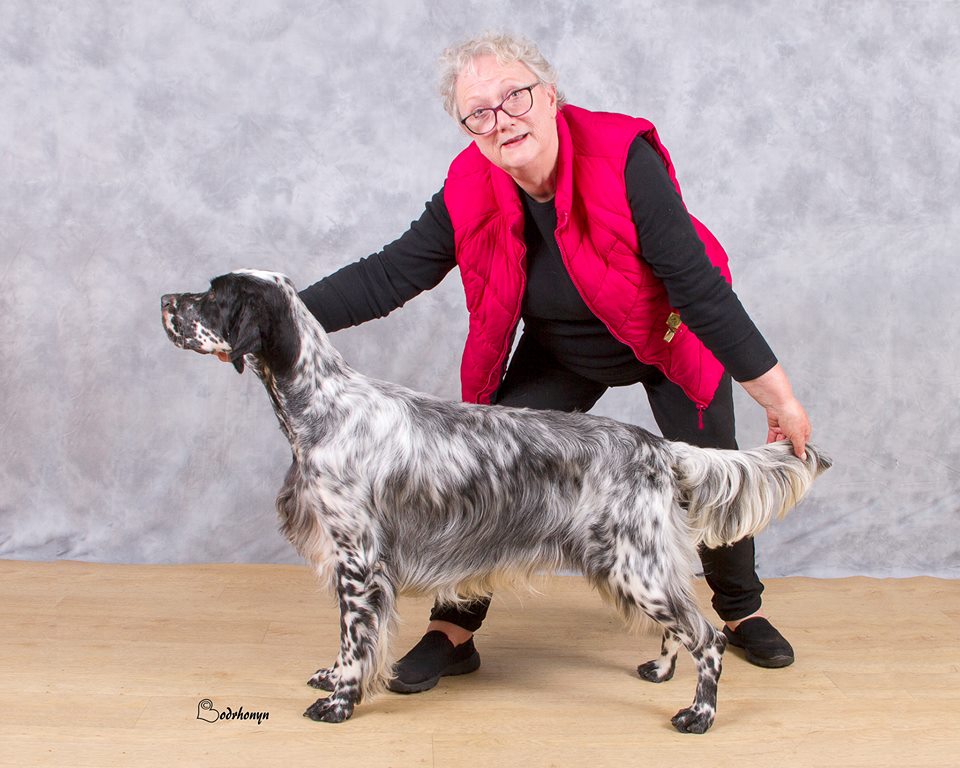 Rarely shown as a youngster, Beautiful Bootles returned to the ring in 2015 and at only her second show in an adult class she gained the BCC at Welsh Kennel Club under Carole Coode. Thank you to Barbara Willdridge for allowing me to have this beauty to continue my lines and to Helen Cooper-Jones for her grooming skills. 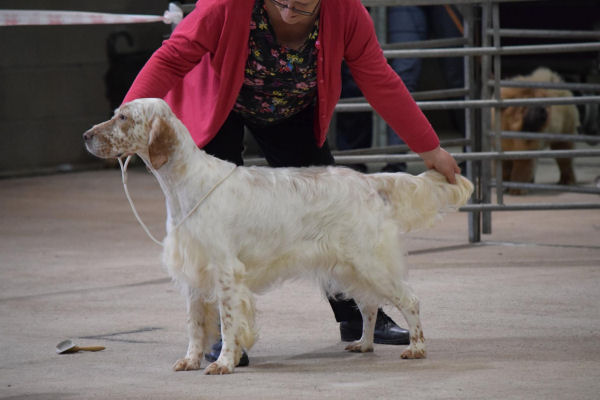 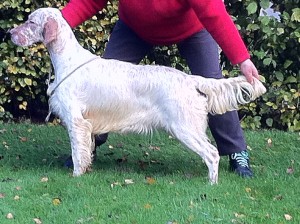 Othello spent the summer of 2015 in Poland with Renata Olszewska’s Meldor-sett kennels from where he was campaigned throughout Europe. He gained:

He also started his championship in Poland, Germany, Austria and France. My thanks to Renata and her daughter Julia for this fabulous opportunity for Othello. On his return to the UK  he continued his winning ways by taking first in Open Dog at both GBAS and LKA.

He is now a proven sire and confidently offered at stud. Chilled/frozen semen available on request. 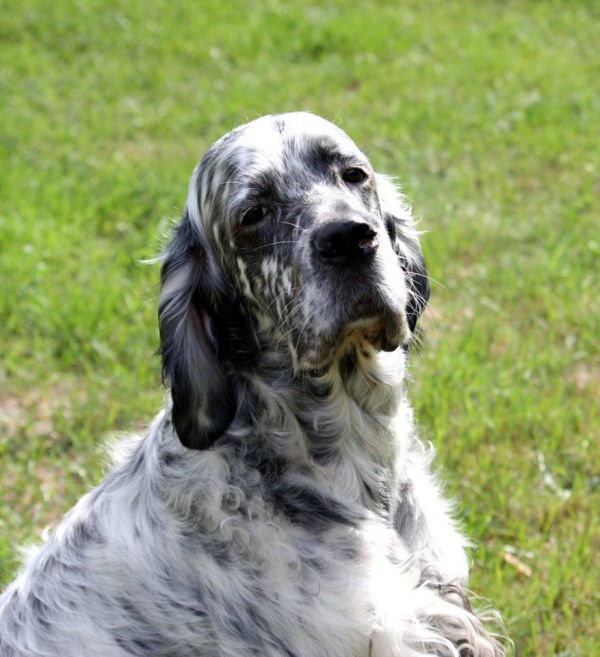